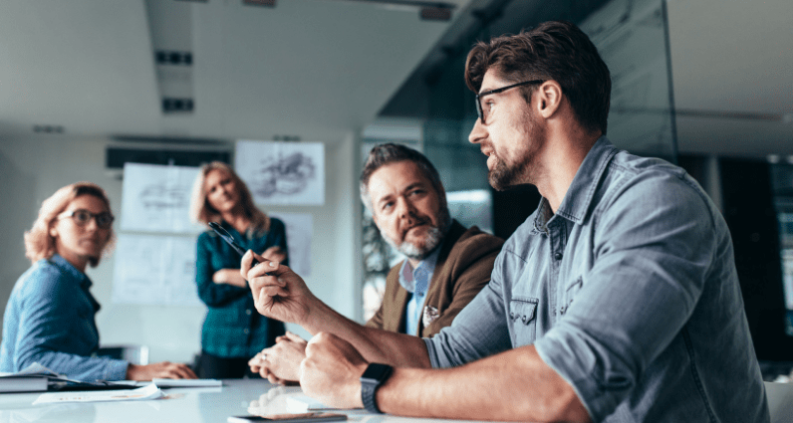 5 Amazing Startup Pitch Deck Examples You Can Steal Ideas From

Buffer is a social media management tool used by the world’s largest businesses and organizations. In 2011, Buffer was accepted into AngelPad’s startup accelerator program. There, the company raised an initial investment of $120,000. In general, the company has taken the approach of being profitable and having decent revenue at the time of raising funds. The real value of their startup pitch deck is in the number of partnerships and integrations that the company had prior to investment.

LinkedIn pitched for a Series B in August 2004. During this time, social media was on the rise — Friendster was at its height, MySpace just raised a premium round from Benchmark and Kleiner, and Facebook was in its infancy. In the pitch deck, LinkedIn did a great job at addressing investors’ objections. LinkedIn knew that it was one of many new and exciting social media tools. However, LinkedIn explained how it differs from the competition, how it would amass millions of users, and what investors could stand to gain if they jumped onboard right now.

YouTube is the largest video sharing website in the world. Founded in 2005 by former PayPal employees Chad Hurley, Steve Chen, and Jawed Karim, it was bought by Google just one year later. YouTube’s no-frills approach to its startup pitch deck showed investors that they meant business. In fact, within the first few slides, YouTube promised to become “the primary outlet of user-generated content on the internet, and to allow anyone to upload, share, and browse this content.”

Over a year ago, on the ninth anniversary of the founding of Uber, its co-founder Garrett Camp shared the company’s initial pitch deck via Medium. Since then, Uber has become the largest ride-sharing service. Their pitch deck does a great job of explaining exactly how the service works. Let’s face it — at the time, jumping into another person’s car felt a little odd, right? Uber explained how their service was fast and efficient, affordable, and super easy to use. 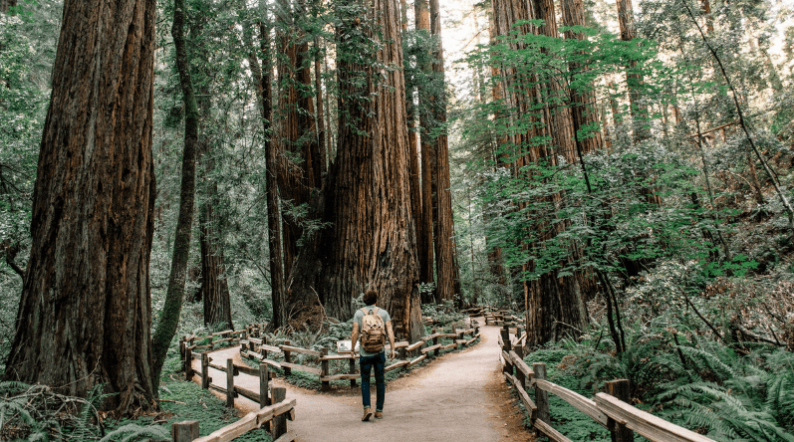 Decoding the Best Path for Your Startup

Startup Funding Options: Decoding the Best Path for Your Startup With few exceptions, it’s difficult to develop prototypes, hire experienced staff, deploy powerful marketing messages, and more without the appropriate funds in place. As you know, it takesmoney to turn a great idea into a great product, and unfortunately,...

Understanding the Investment Term Sheet: 5 Things Entrepreneurs Need to Know As you know, the path to startup success isn’t paved with gold. Without areliable funding sourcein place, your startup is destined to fail. If you’re like most entrepreneurs, findingfunding can feel a bit overwhelming. First, you’ll need to...